What Martin O’Halloran did with his prize money…

Martin won the Metre Zone of I’m an Engineer Ireland in 2015. He reports on how he used his €500 prize money for further engineering outreach work.

The take-home message from my work with the I’m an Engineer project was that the future of engineering in Ireland is extremely bright. Over the course of the two weeks I was involved in the project, the number of insightful, clever and well-considered engineering questions coming from the students was remarkable.

Working as a medical device engineer in the National University of Ireland Galway, we benefit from the fundamental science and engineering skills developed by students at both primary and second level. By the time they arrive at third level, their interest and engagement with science and engineer has already been well nurtured. 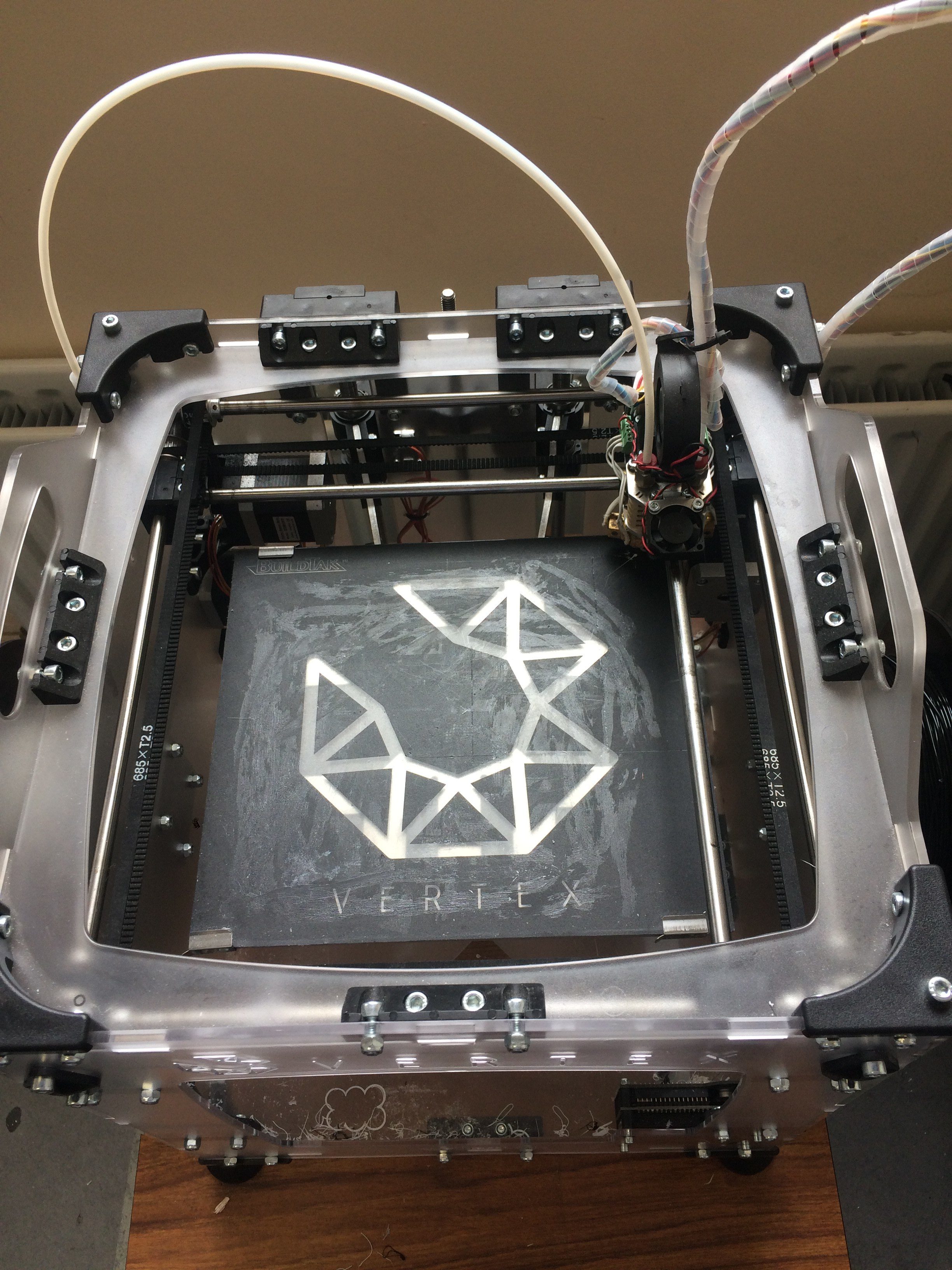 This is exemplified by the recipients of my I’m an Engineer prize fund, the local Presentation College Headford, who used the funds to purchase a 3D printer, and then guided by their engineering teacher Tom Ryder, went on to win several awards at the National finals of the F1 in Schools Technology Challenge. 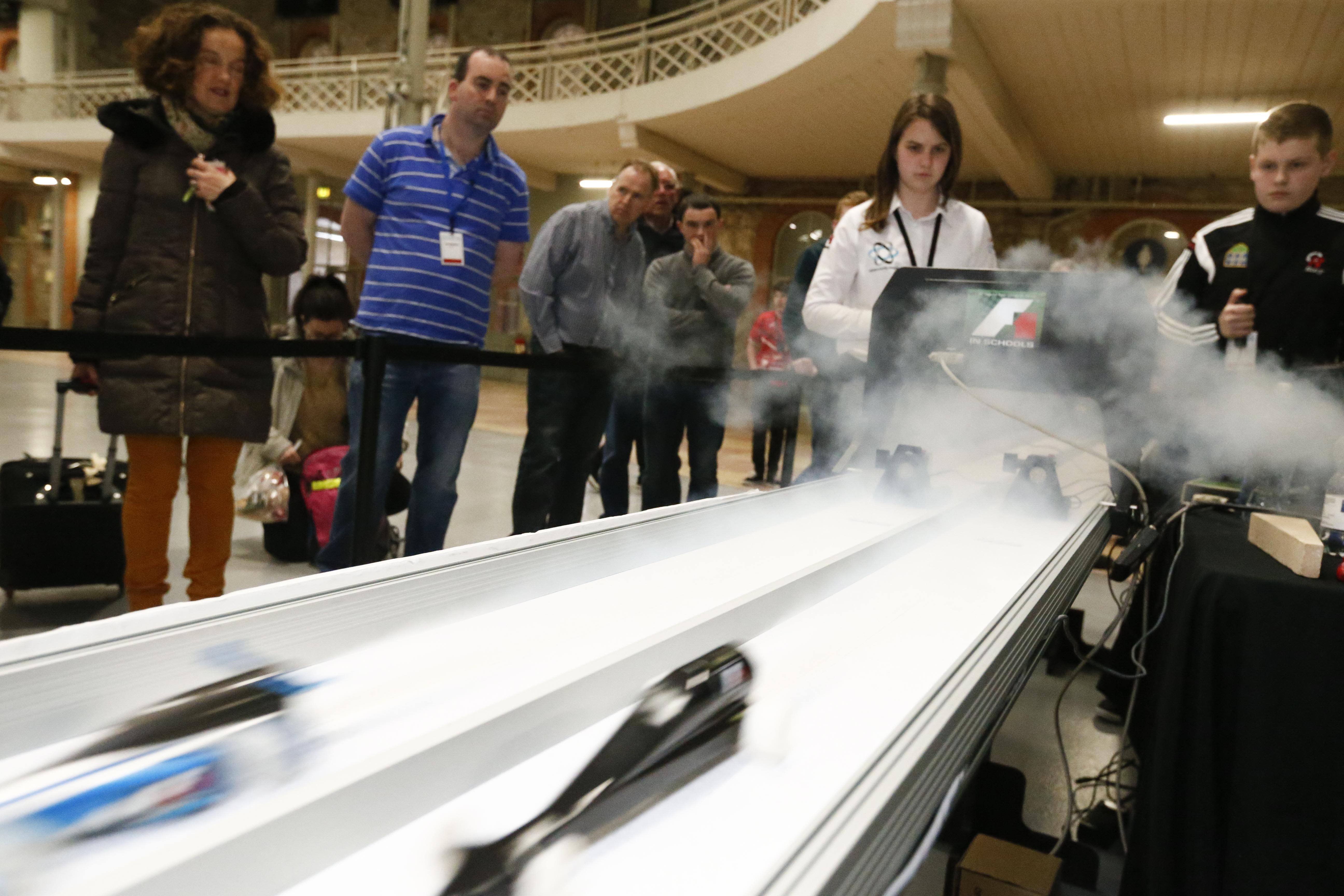 This Challenge is a global multi-disciplinary competition that challenges secondary school students to design, build and race miniature compressed air powered balsa wood Formula One cars. PCH used the 3D printer to develop their ideas and manufacture parts for their prototype cars. PCH’s senior team then qualified for the world finals last October in Austin, Texas and did Galway (and Ireland) proud!

Posted on August 23, 2017 by modmichaela in SFIwinner, Winner reports. Comments Off on What Martin O’Halloran did with his prize money…