What Padraic Morrissey did with his prize money

Padraic was voted the winner of the Boole Zone in February of 2015 and got straight to work making the most of his £500. Here he tells us what he’s been up to in the last year…

Since 2015 was the International Year of Light I thought the most fitting way to spend the prize money from I’m an Engineer was to develop some workshops to explain how lasers and light are used in high speed internet connections and data transmission. After some research, I found a really interesting experiment where a laser was used to transmit the sound from a CD player across a room with the data encoded on the laser beam itself. I bought some electrical adapters, lasers and circuit boards online and started to build one of these transmitters myself. After a little work I got it going and had music from my phone being wirelessly transmitted across my office to a small speaker! 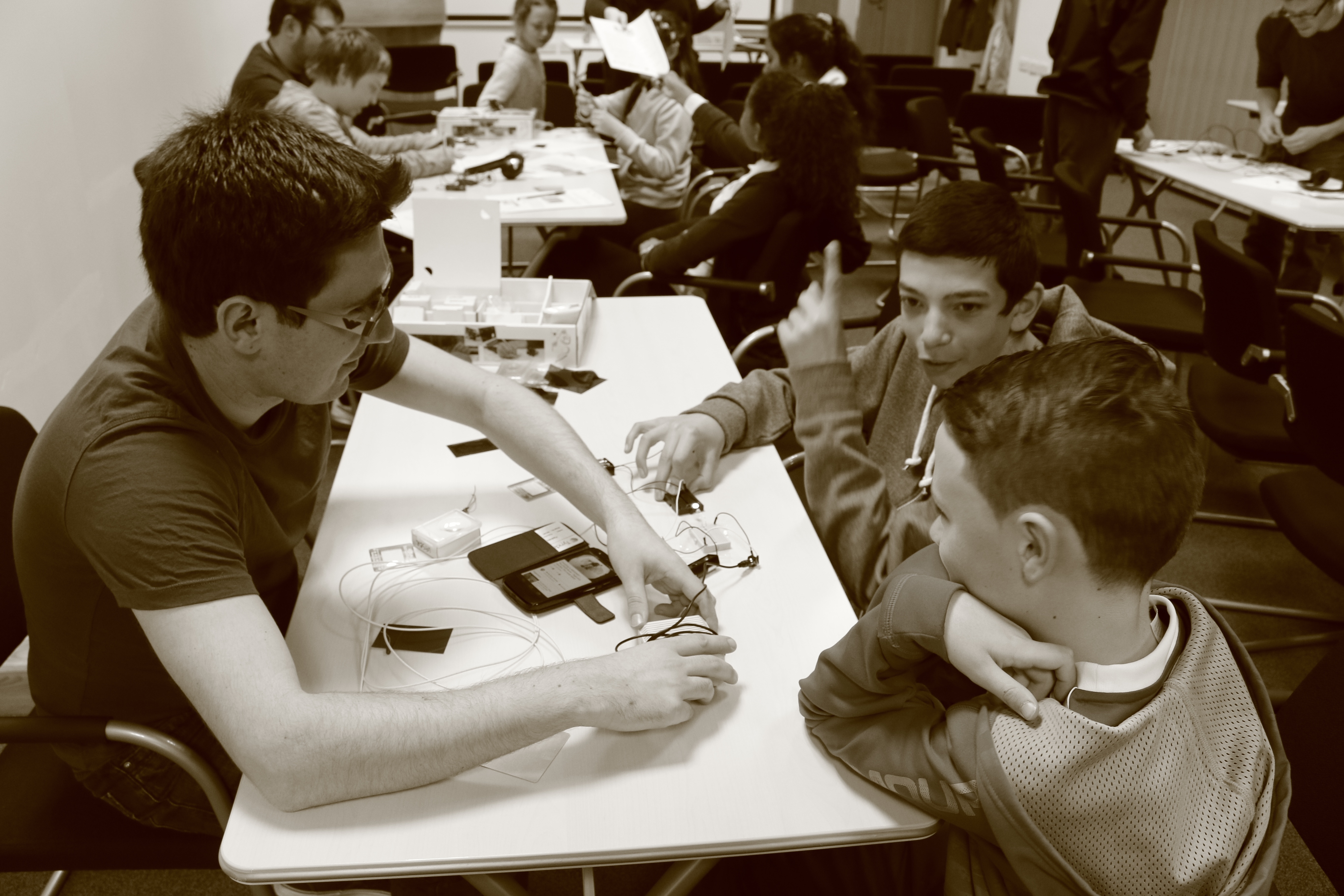 The transmitter wasn’t that hard to copy once I had the first one made, so I thought it would make an ideal workshop for students where they could learn a little about lasers and electronics. Our next outreach event was coming up, so I bought enough parts to make 15 kits and we were ready to try it out. The event was brilliant, and after a couple of teething problems we had all of the 8-12 year old students working on their own laser transmitter! 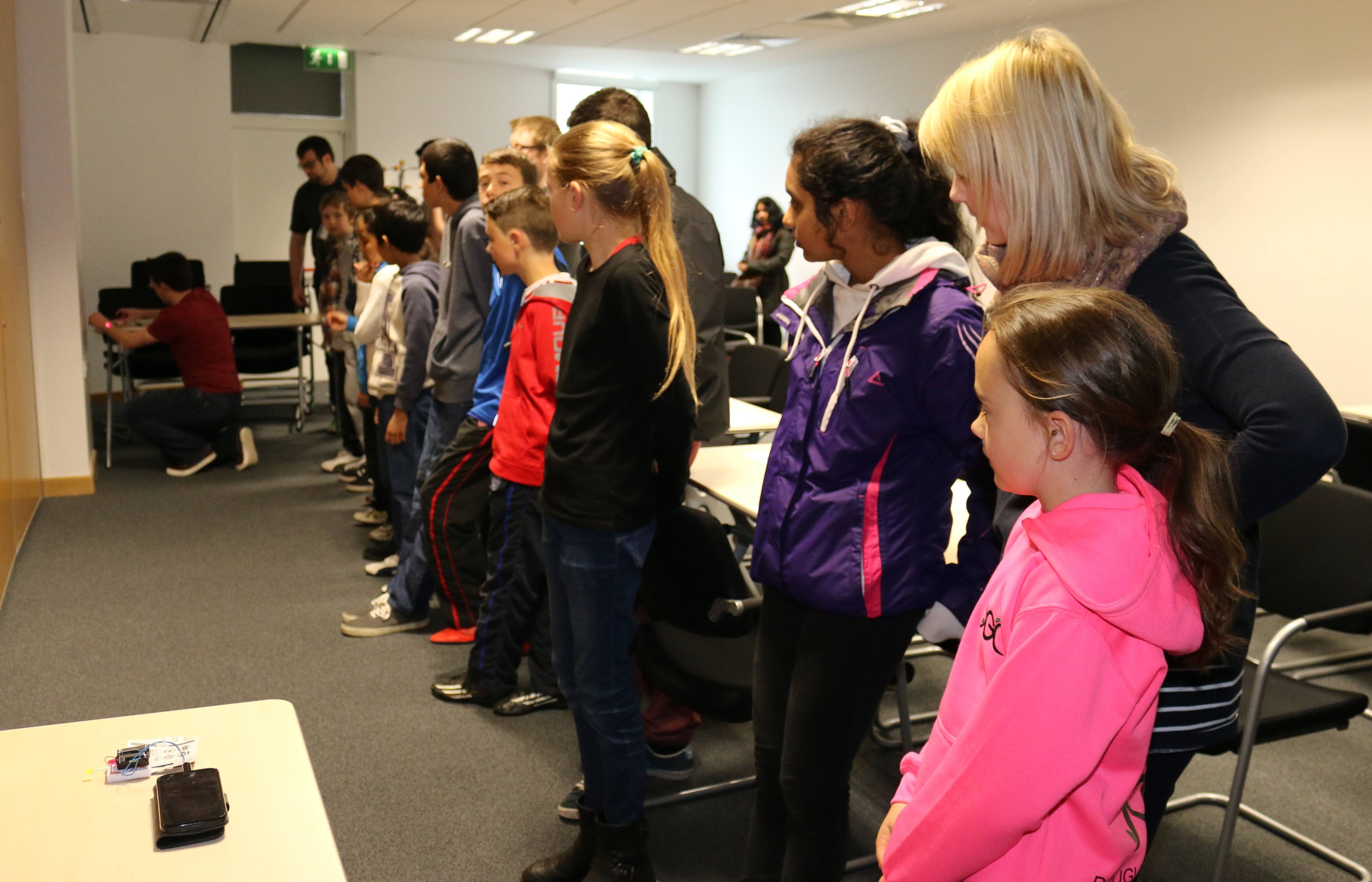 Since then, I’ve made improvements to the transmitter to make it a bit easier to put together. I’ve also purchased a programmable LED cube that’s been very popular in our outreach activities. The kits were a great success during Science Week last year, where we had multiple versions setup at different stands in Tyndall. In the coming months I’m planning on visiting some of the schools I spoke to during the I’m an Engineer live chats and see what they think of the kits in action.

Posted on January 20, 2016 by modmichaela in SFIwinner, Winner reports. Comments Off on What Padraic Morrissey did with his prize money